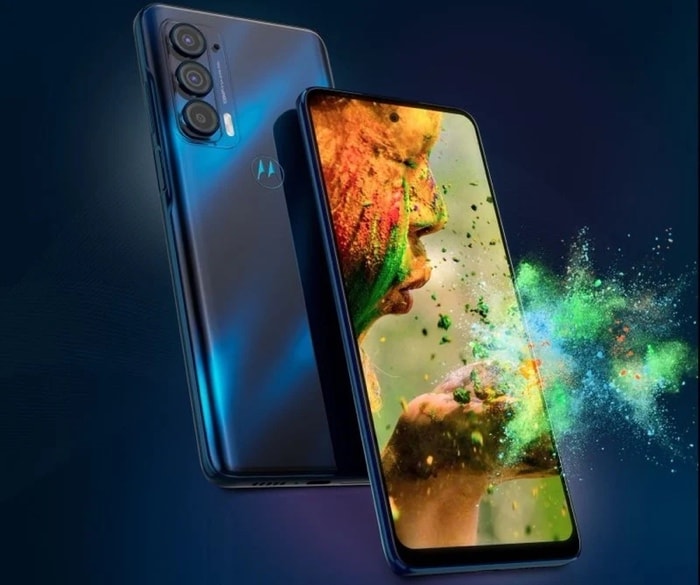 Motorola has revealed more details about its new Motorola Air Wireless charger. The device is capable of wireless charging devices at a range of up to 3M from the charging point.

The previous version of the device was able to charge devices at a range of up to 1 meters, this device could charge two devices at once.

The new Motorola Air Wireless charger can charge a total of four devices wirelessly at a distance of up to three meters. The devices can be charged within a 100 degree range of the wireless charger, have a look at the video below.

This new version is also capable of charging devices even if there is an obstruction between the charger and the smartphone or other device it is charging.

It certainly looks very interesting from the video and gives us an idea of what we can expect in the future in terms of wireless charging. As yet there are no details on when Motorola will start to release chargers like this and when it will be available with their smartphones.

Other company’s are working on similar technologies and we can expect this technology to be integrated into our devices some time within the next few years.