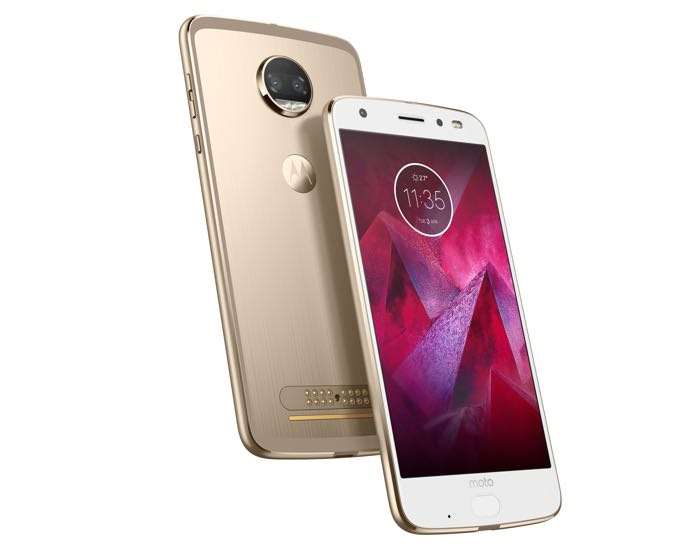 Motorola already introduced the Moto Z2 Force last month. It was also up for pre-orders in the United States, but a definite shipping/availability date was not available.

If you’re interested in the Moto Z2 Force, it’s no available for sale in the United States. All major carriers are now selling the handset in the country, and even Motorola is officially selling the carrier-branded units on its website.

Prices start at $720 and goes as high as $810 depending on the carrier you chose. Unfortunately, the unlocked variant is not available at the moment, and there’s no official word from the company about the launch of it nor its pricing.

The handset comes with a 5.5 QHD display featuring a resolution of 2560 by 1440 pixels, an octa-core Snapdragon 835 processor paired with 4GB of RAM and 64GB of internal storage. Other features includes a 12MP dual camera setup on the back, 5MP front-facing camera, a 2,730 mAh battery and ships with Android 7.1.1 Nougat as its operating system.

Let us know if you’re interested in picking up the Motorola Moto Z2 Force.