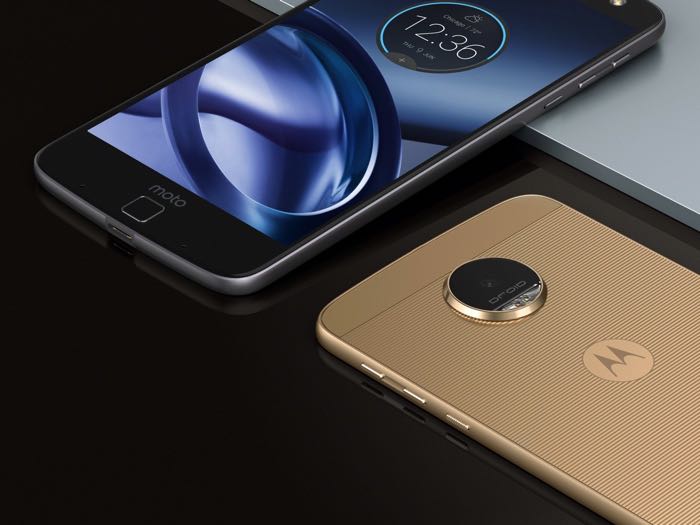 Motorola has revealed that the company is working on the Android Nougat update for the Moto Z family of handsets and also the Moto G4.

The company has said that the Android 7.0 Nougat update will be available for the Moto G4 and Moto Z devices in the beginning of quarter four.

As soon as we get some more details on when the Moto Z and Moto G4 smartphones will be getting the Android Nougat update, we will let you guys know.