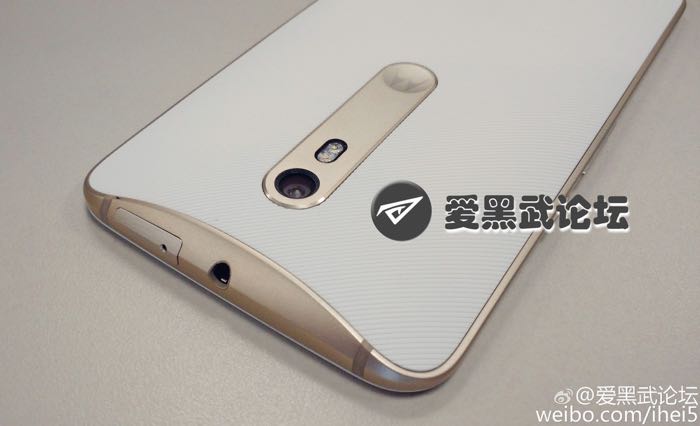 We have already seen some photos of the new 2015 Moto X smartphone and now we have some specifications for the device.

The handset will apparently be available in single and dual SIM versions and it will come with a microSD card slot and front and rear cameras.

The front camera on the new Motorola Moto X will be a 5 megapixel version for selfies and video chat and the rear camera will be a 21 megapixel camera.

The handset is also said to come with Android 5.1.1 Lollipop and will also feature a 3600 mAh battery, as yet there are no details on what processor the device will come with.

As yet there are no details on when the 2015 Moto X will be announced, as soon as we get some more details about the device, we will let you guys know.