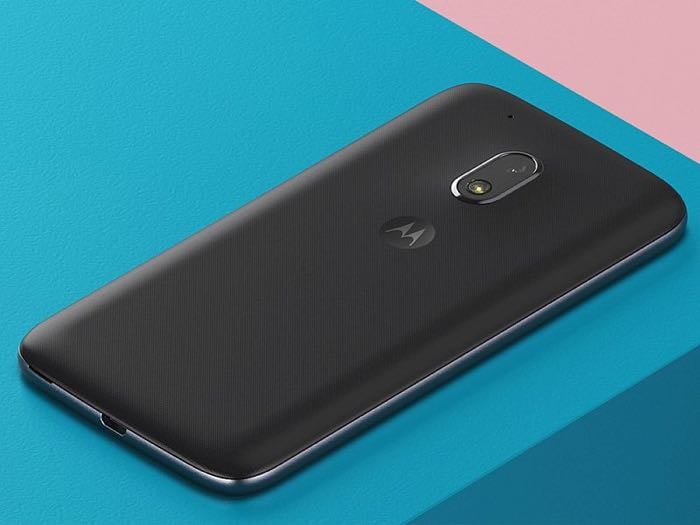 The Motorola Moto G4 Play was launched back in May and now it looks like Motorola is getting ready to launch the handset in India.

According to a recent report Motorola will launch the new G4 Play in India on the 12th of July, this has yet to be confirmed by Motorola.

As a reminder the Moto G4 Play features a 5 inch display with a HD resolution of 1280 x 720 pixels and the handset is powered by a Qualcomm Snapdragon 410 processor.

The device also comes with 2GB of RAM and 16GB of included storage, plus a microSD card slot for extra storage.