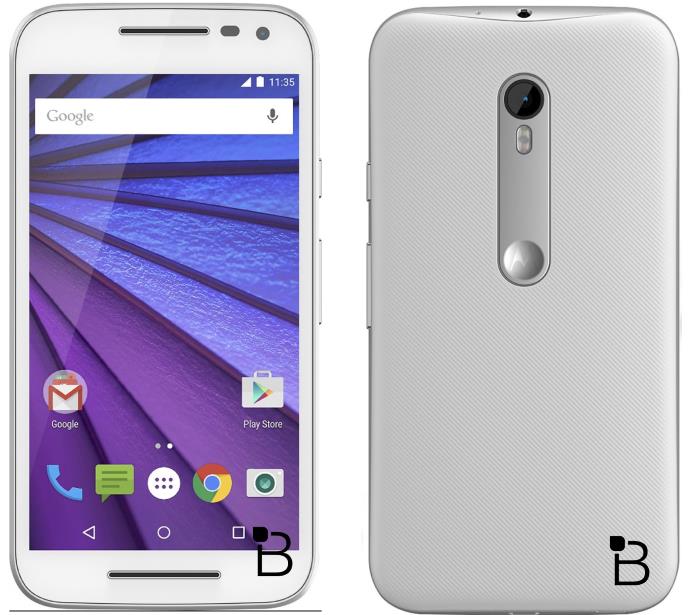 Not too long ago, some leaked images of the upcoming Moto G (2015) made their way on the internet, hinting at their imminent launch in the coming weeks.

Moto G is one of the best budget-friendly device available in the market, offering users with a decent set of specifications at a competitive price. Furthermore, Motorola has done a commendable job when it comes to software updates for the handsets, even the first generation Moto G is running the Android 5.0 Lollipop.

The handset is codenamed “Osprey” with a model number XT1540. The details about the specifications are a little scarce at the moment, but rumors suggest it will come with a 5-inch 720p display, a Qualcomm Snapdragon 410 chipset, 1GB of RAM, 13MP camera for photos and videos, and possibly Android 5.0 Lollipop pre-installed out of the box.

There’s no word from the company about the official launch, but it shouldn’t be too far off. Last year’s Moto G launched in September so it’s likely we’ll see a new model in the same month this year. We’ll update you if we get any other information about the alleged Moto G (2015).