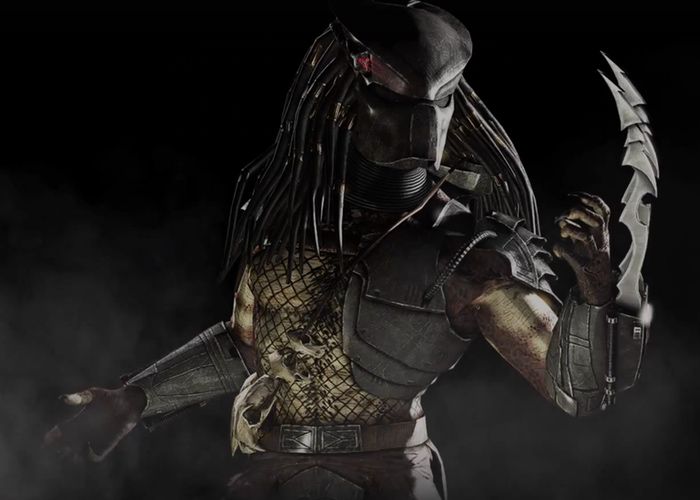 Mortal Kombat X players looking for a new character to play may be interested in the upcoming official Predator DLC that will be available as part of the Kombat pack from today or available to purchase separately from July 14th.

Check out the Mortal Kombat X official Predator trailer below to see the moves and highlights of what you can expect as you take-on and play as the Predator within Mortal Kombat X.

Mortal Kombat X Predator Bundle features the ultimate hunter, Predator from the films of the same name, as a playable character and three new character skins including Commando Johnny, Infrared Scorpion and Carl Weathers as Jax.

Like previous Mortal Kombat games, Mortal Kombat X‍ ’ s gameplay consists of two players, or one player and the CPU, fighting against each other with their selected character, using a large, varied array of attacks. The game contains several modes such as a story mode, which takes place two years after the previous Mortal Kombat game, numerous online modes, and the ‘Krypt’, a mode played in a first-person perspective where players explore the areas unlocking useful items.