The new remake of the classic game Mortal Kombat thats originally started back in 1992 is due to be released on the PS3 on April 19th in North America and April 18th in the UK.

The new release will include an exclusive character named Kratos, from the God of War series. Who as you can see from the video after the break has some very devastating moves in his arsenal. 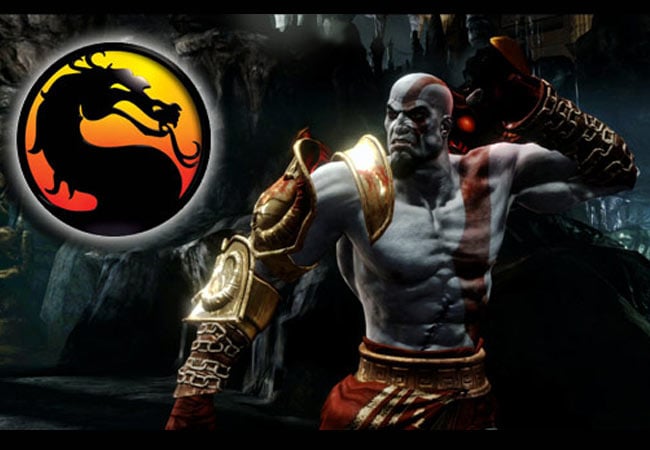 Being an exclusive character Kratos unfortunately wont be a available for the game’s story mode. When the new game is released three version will be available Standard Edition, Collector’s Edition and Tournament Edition.