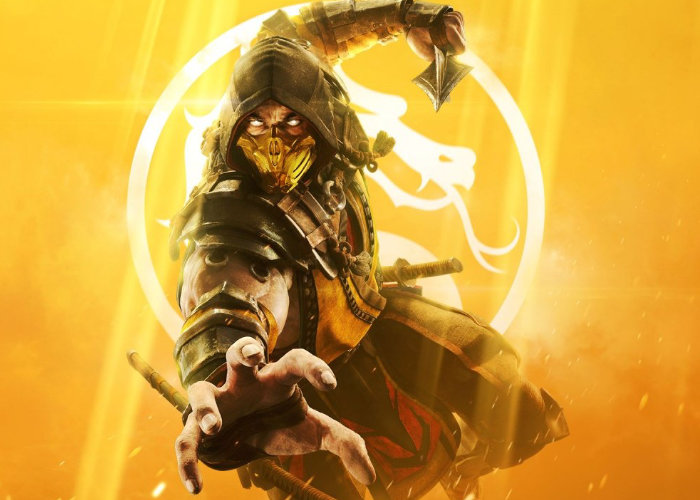 Mortal Kombat players will be interested to know that Shang Tsung is coming to the MK11 DLC along with Spawn, Sindel, Nightwolf, and two more guests in the Kombat Pack. Early access to the Sorcerer begins from June 18th 2019. Check out the announcement trailer below for a quick overview of what you can expect from Shang Tsung and his gameplay.

Mortal Kombat 11 was launched earlier this year during April 2019 and offers the next evolution of the iconic franchise. “The all new Custom Character Variations give you unprecedented control of your fighters to make them your own. The new graphics engine showcases every skull-shattering, eye-popping moment, bringing you so close to the fight you can feel it. Featuring a roster of new and returning Klassic Fighters, Mortal Kombat’s best-in-class cinematic story mode continues the epic saga over 25 years in the making.”

Mortal Kombat 11 is now available to play on PC systems via Steam as well as PlayStation 4, Xbox One and Nintendo Switch. For more details on each and where to purchase jump over to the official Mortal Kombat 11 website by following the link below.