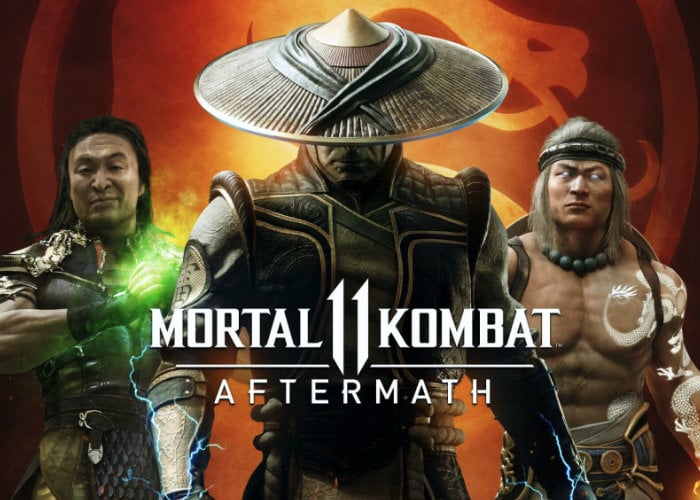 “Mortal Kombat 11: Aftermath provides an all-new, cinematic story campaign that expands the Mortal Kombat 11 storyline with a time-bending narrative centered around trust and deceit. Through the immersive Story mode, players take on the role of various fighters to continue the epic saga as Fire God Liu Kang, the new keeper of time and protector of Earthrealm, must now enlist the help of unlikely allies and familiar foes to forge a new history as the fate of two worlds hang in the balance. Mortal Kombat 11: Aftermath has been developed by award-winning NetherRealm Studios.”