At the moment mobile phones either feature a keypad or a touchscreen, although some of the newer models are now featuring both. A company called Pelikon has developed a new type of keypad, designed for mobile phones that combines both these functions into one, the Morphpad.

As you can see from the video below the Morphpad looks like a standard QWERTY keypad that is features on many of the mobile phones today, but it can also be used as a touchpad and it features LED backlighting which can be programmed to display a number of different functions on the keypad. 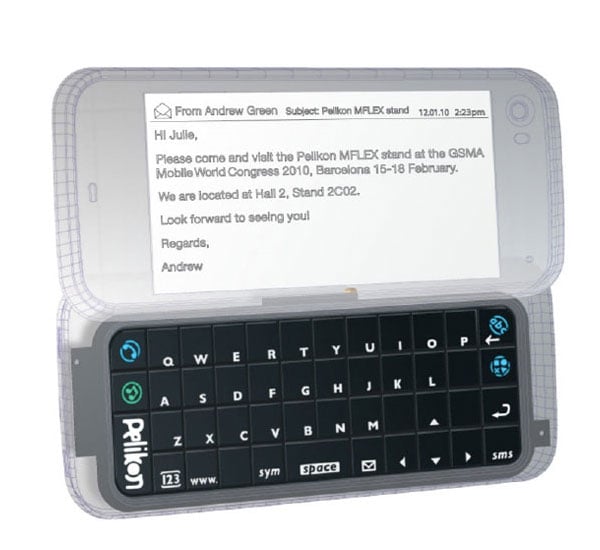 It certainly looks very interesting, lets hope we see this on some mobile phones in the near future. It looks like Pelikon is working with Toshiba as well as a number of other manufacturers, so lets hope this cool device gets out of the prototype stage.