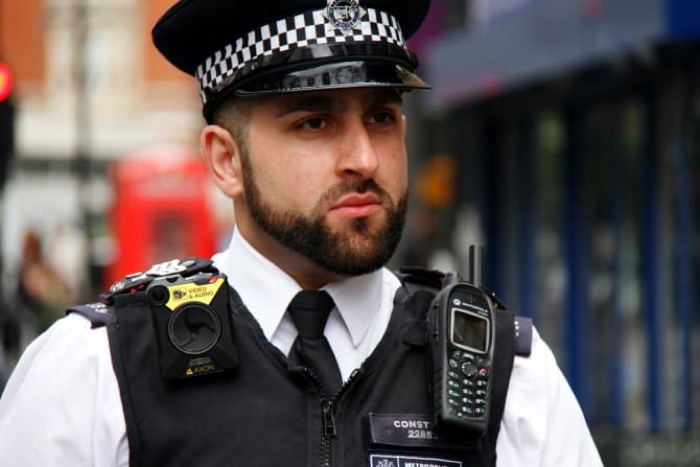 The cameras will be issued to Police officers throughout London over the next few months, the Met have been trailing the cameras for some time.

Metropolitan Police Commissioner, Sir Bernard Hogan-Howe, said: “Body Worn Video will support our officers in the many challenging situations they have to deal with, at the same time as building the public’s confidence.

“What we do every day will be seen by the public – that has to be good!

“Our experience of using cameras already shows that people are more likely to plead guilty when they know we have captured the incident on a camera. That then speeds up justice, puts offenders behind bars more quickly and most importantly protects potential victims.

“Video captures events in a way that can’t be represented on paper in the same detail, a picture paints a thousand words, and it has been shown the mere presence of this type of video can often defuse potentially violent situations without the need for force to be used.”

The cameras will not be recording permanently, instead the Police officers will have to press a button on the camera to start capturing video, the videos are then uploaded to a secure server and they are automatically deleted after 31 days if the footage is not needed for evidence.