The photo’s and video below were taken by the guys from Mobile Geeks at CeBit, and they are apparently for the Samsung Galaxy S4, they looks similar to the ones we featured previously in terms of design and size. 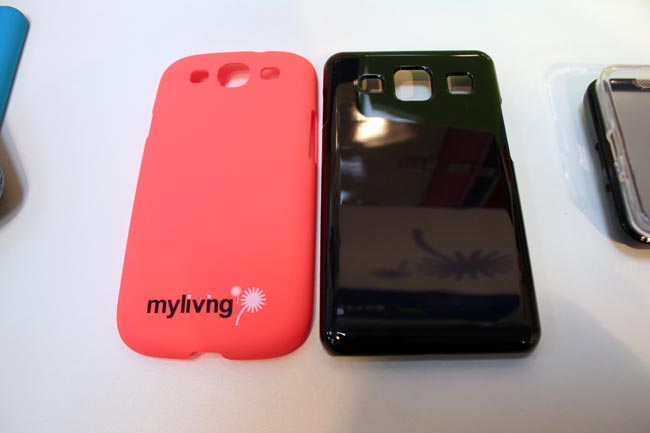 Other specifications on the handset will be the same for both versions, which will include 4.99 inch Super AMOLED display with a full HD resolution of 1920 x 1080 pixels, it will also feature 2GB of RAM and a choice of either 16GB, 32GB or 64GB of build in storage, plus Android 4.2 Jelly Bean. 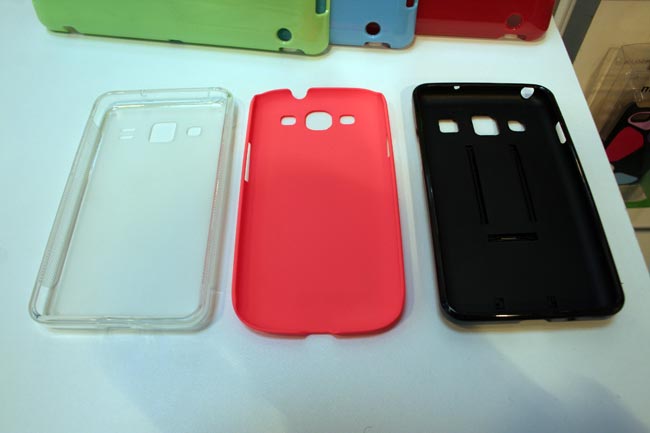 The Samsung Galaxy S4 will come with a number of new features which include Samsung Orb, a Photo Sphere like camera feature, touchless gestures, and eye tracking technology.

With regards to the touchless gestures, one way they could work is that if you want to answer an incoming call on your Galaxy S4 you would just lift the handset to your ear to answer the call, rather than pressing a button first.

The new eye tracking technology for the Samsung Galaxy S4 will be in the form of Eye Pause and Eye scroll, and we suspect that Eye Scroll will be used when you are reading something on your Galaxy S4, for example a website, when you get to the bottom of what you are reading it will automatically scroll down to the next part.

With Eye Pause on the Samsung Galaxy S4, this could be used for when you are watching a video on your handset, if you move your eyes away from the display, the video will automatically be paused.

Samsung will officially announce their new Galaxy S4 at a special Samsung Unpacked event in New York, next Thursday the 14th of March, the event will be live streamed on Times Square and also on YouTube and we are expecting the S4 to go on sale worldwide in April.