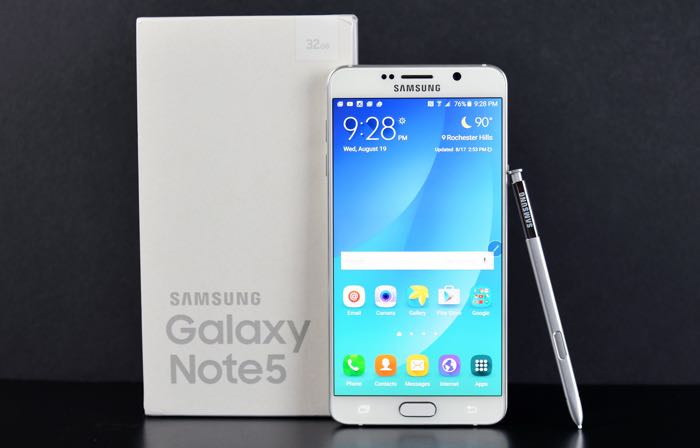 We previous heard some of the specifications on the new Samsung Galaxy Note 6 smartphone, the handset is expected to launch in June and now we have some more information on the handset.

According to a recent report, the Galaxy Note 6 will come with a 256GB storage option and 6GB of RAM, this is a rumor we heard previously.

The handset will also come with a 5.8 inch display, the resolution of the display is said to be a QHD resolution with 2560 x 1440 pixels, although previous rumors have also mentioned a 4K display.

The new Note 6 is expected to be powered by an update Qualcomm Snapdragon 823 processor, this is essentially a Snapdragon 820 with an increased clock speed.

The front camera will apparently features 5 megapixel and the rear camera will be a 12 megapixel camera with Samsung;s ISOCELL technology. The new Galaxy Note 6 is also expected to be completely waterproof like the S7 and S7 Edge.

Samsung are expected to launch these two new smartphones some time in June, launching their galaxy S7 range paid off for the company so an earlier launch for this years Note may also help them increase handset sales.