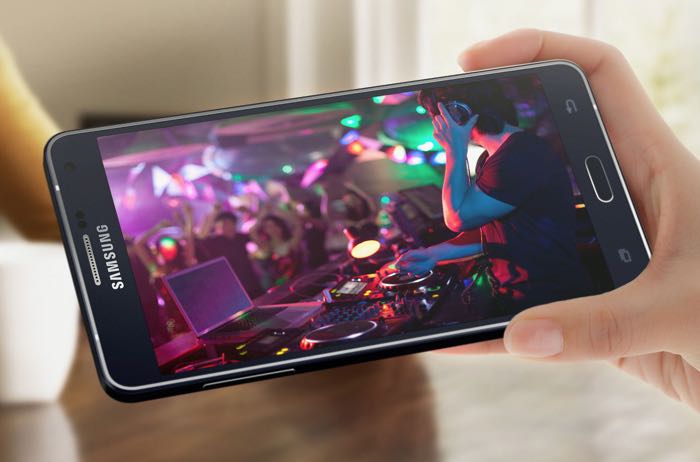 We first heard about the new Samsung Galaxy A8 smartphone back in April and now it would appear that we have more information on the handset.

According to a recent report, the Samsung Galaxy S8 is headed to China, Asia and Europe and the handset will apparently come with a 5.7 inch display.

The display on the Samsung Galaxy S8 is said to feature a Full HD resolution of 1920 x 1080 pixels and the handset is rumored to come with an octa core Qualcomm Snapdragon 615 processor.

Other rumored specifications on the Samsung Galaxy A8 include 2GB of RAM and 16GB of included storage, the device will also come with 4G LTE, and a 3050 mAh battery.

The handset is also rumored to come with a 5 megapixel front facing camera for Selfies and a 16 megapixel rear camwera, the device will come with Android Lollipop and Samsung’s TouchWiz UI.

The Galaxy A8 will join the existing Galaxy A3, Galaxy A5 and Galaxy A7 smartphones and features the largest display of the range.

As soon as we get some more details on the new Galaxy A8, including some photos of the handset and a full list of specifications, we will let you guys know. As yet there are no details on when the device will launch.