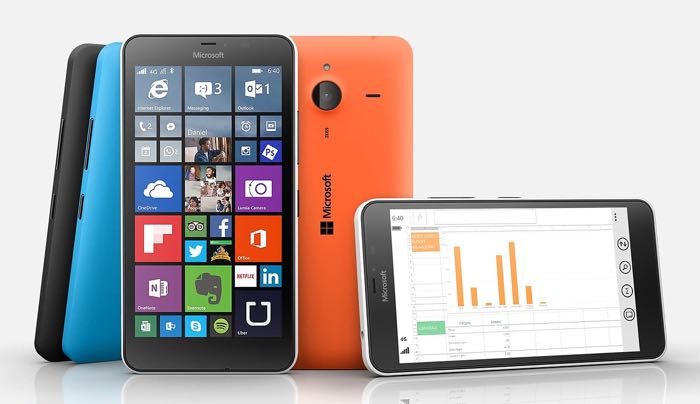 Microsoft recently launched their new Lumia 640 XL smartphone and now it looks like the company will be launching an improved version of the handset in China.

Details have been revealed on a new version of the Microsoft Lumia 640XL for China and this handset will come with a faster processor and more RAM than the current model.

The Chinese Lumia 640 XL will come with a 5.7 inch HD display with a resolution of 1280 x 720 pixels and the device will be powered by a quad core 2.2GHz processor and will come with 2GB of RAM, the original device has 1GB of RAM.

The rest of the specifications in the device will remain the same and will include 8GB of built in storage and a microSD card slot which supports 128GB cards.

The Lumia 640 XL will also feature a 5 megapixel front facing camera for selfies and video chat and a 13 megapixel rear camera. The handset will come with Windows Phone 8.1, 4G LTE, WiFi and Bluetooth.