We have already seen some press shots of the new Motorola Moto X, in both black and white, and now some more press photos have been posted online by @evleaks.

The latest press shots of the Motorola Moto X are apparently the final press photos of the handset, which is expected to be made official at Motorola’s press event on the 1st of August in New York. 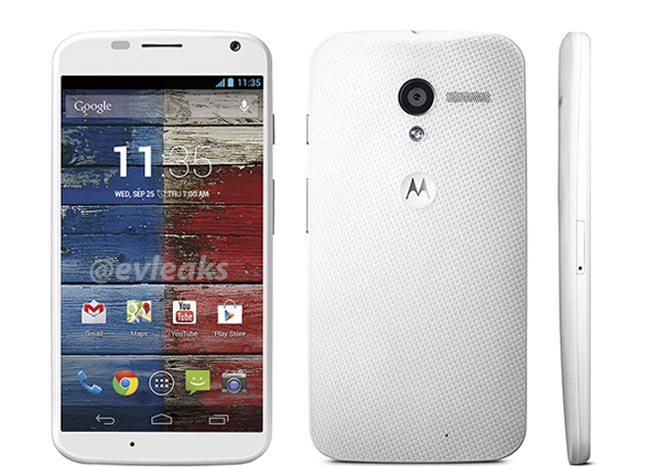 So far we have heard a number or rumored specifications for the new Motorola Moto X, which include a 4.5 inch HD display with a resolution of 1280 x 720 pixels.

The Moto X is rumored to be powered by a dual core 1.7GHz Qualcomm Snapdragon S4 Pro processor, it will also come with an Adreno 320 GPU and 2GB of RAM. 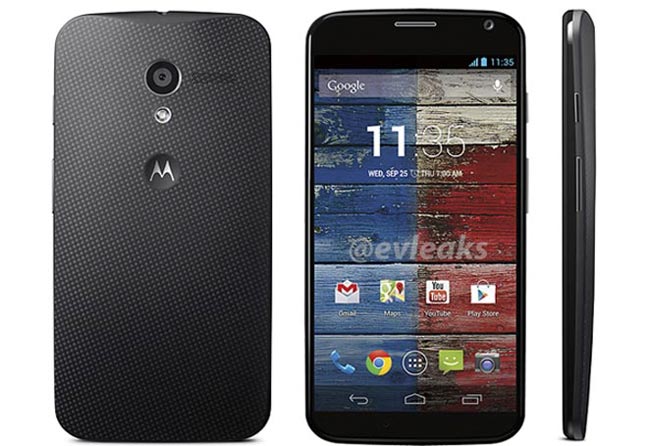