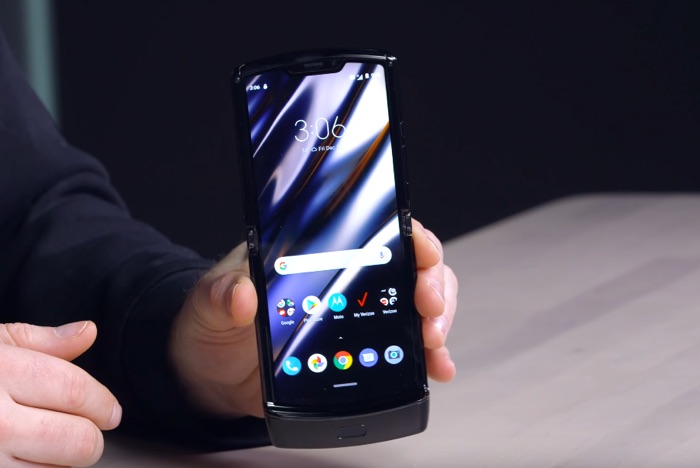 We previously hear a number of rumors about the new Motorola Razr 5G and now we have some more details on the handset.

The device was recently spotted at TÜV Rheinland and the handset will come with two battery, a 1,180 mAh battery and a 1,453 mAh, giving a combined 2,633 mAh battery, it will apparently have a cell capacity of 2,800 mAh.

The listing has also revealed that the device will come with 18W fast charging, the handset is rumored to come with a Qualcomm Snapdragon 765G mobile processor.

The design of the device is expected to be similar to the 4G Razr, although it will apparently feature slimmer bezels. Other rumored specifications include 8GB of RAM and 256GB of storage, plus a 20 megapixel Selfie camera and a 48 megapixel rear camera.