The guys over at Engadget have managed to get their hands on some details of the rumored 11.6 inch MacBook Air which may be announced today at Apple’s Back to the Mac event.

According to Engadget the new smaller MacBook Air will feature an 11.6 inch display, a 2.13GHz Intel Core 2 Duo processor with the option to upgrade to a 2.33GHz processor. 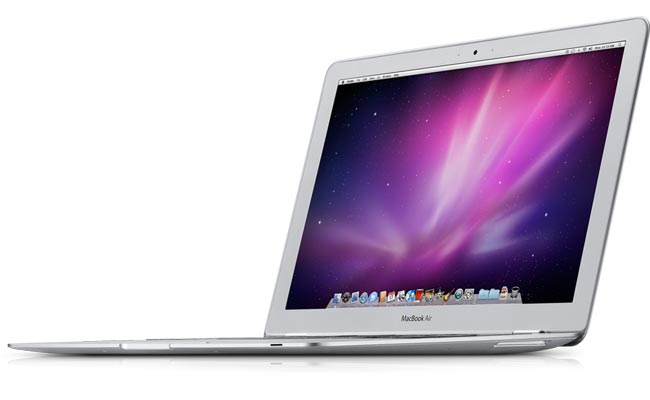 Other reported specifications include 2GB of RAM as standard, a Mini DisplayPort, USB, SD card reader on the left hand side and another USB port on the right hand side.

It also seems that the trackpad has been updated to the same one that is in the new MacBook Pro. I guess we will just have to wait until later today to find out the rest of the specifications.