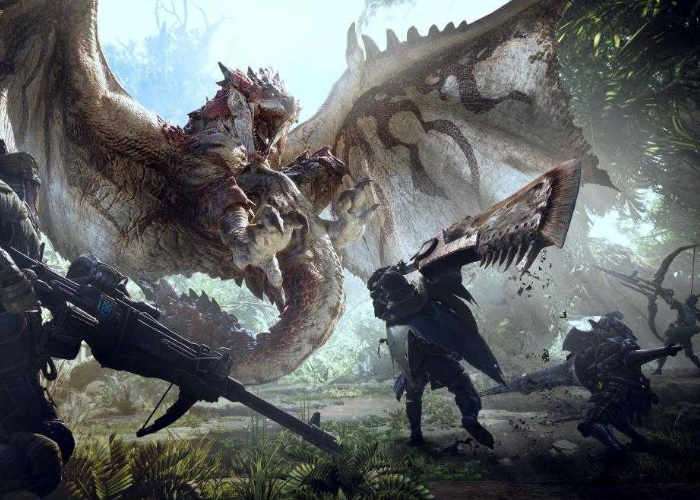 At E3 2017 Capcom has announced Monster Hunter: World which will be launching in early 2018 and will be available to play on the Xbox One and PlayStation 4. With a PC version following shortly afterwards.

Capcom explains that Monster Hunter: World introduces a living, breathing ecosystem in which players strive to become the ultimate hunter. Check out the announcement trailer below to learn and see more.

Within Monster Hunter: World players will be able to explore a vast new continent and slay terrifying monsters in heart-pounding co-op battles for up to four players.

For those unfamiliar with Monster Hunter the game provides an action role-playing game which has been developed by Capcom and was originally launched back in 2004 and originally launched for the PlayStation 2. As more details are announced on the latest game in the series which has sold over 40 million units to date we will keep you informed as always.