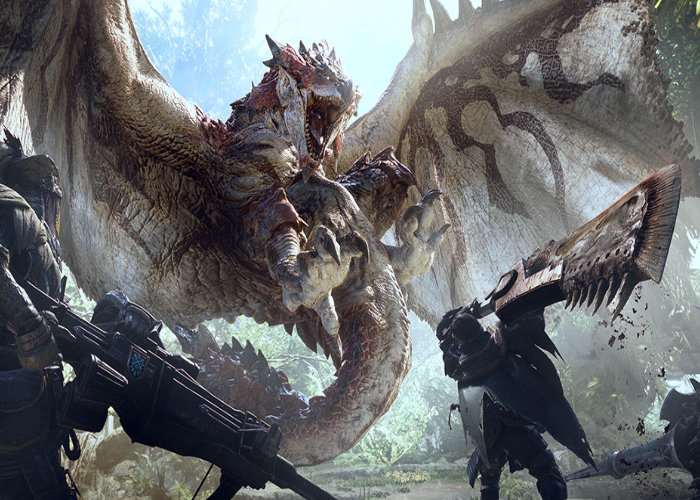 To whet your appetite and provide further information about what you can expect from the new Monster Hunter World game which will be launching early next year on January 26th 2018 and will be available to play on the PC, PlayStation 4 and Xbox One.

A new trailer has been released providing a further look at the storyline and more details on how to hunt down monsters within the open world adventure and role-playing game.

Monster Hunter: World is an action role-playing game set in an open world environment and played from a third-person perspective. As with previous games in the series, the player takes the role of a Hunter that is tasked by a group of researchers to hunt down and either kill or capture large monsters that roam outside the village for them to study.

The player’s character does not have any intrinsic attributes, but instead these are determined by what equipment the character is equipped with. This includes a weapon which comes from several archetypes (such as long sword, bow, or guns), which then further defines the types of combat moves and abilities the player can use, and pieces of armor, which can lead to beneficial or detrimental combat skills if matched properly.

For more information on Monster Hunter World jump over to the official website by following the link below.