If you have a hankering for some home automation inside your home or dorm room, but don’t have the budget to spend thousands you might want to check out the new Monostrip. The Monostrip is by company called Visible Energy and is a dual outlet device that can be control over the Internet or via a smartphone application. 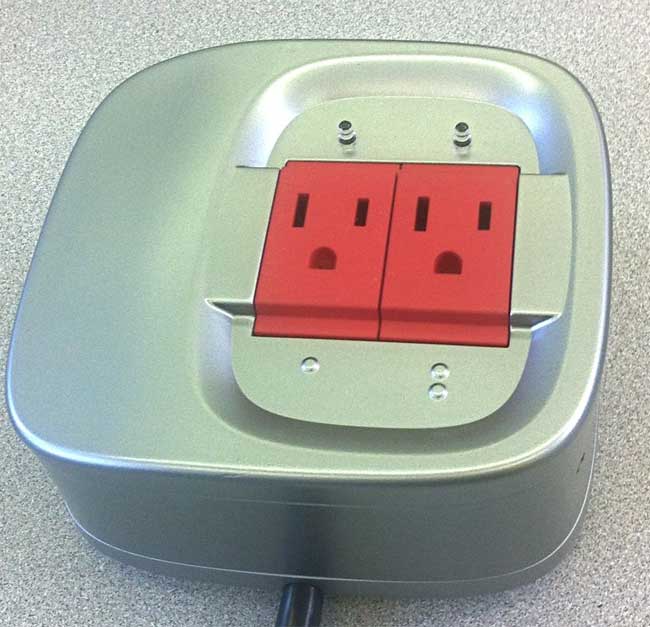 The device sells for $49 and has integrated Wi-Fi capability. A control app is available for iOS devices and the user can access functions for the power strip via the Internet. The Monostrip allows the user to plug into devices and monitor the power usage or turn them on off.

A timer is also among the programming options. The first year of web access using the cloud-based service is included with the purchase of the Monostrip. After the first year of service, additional years will cost four dollars annually.