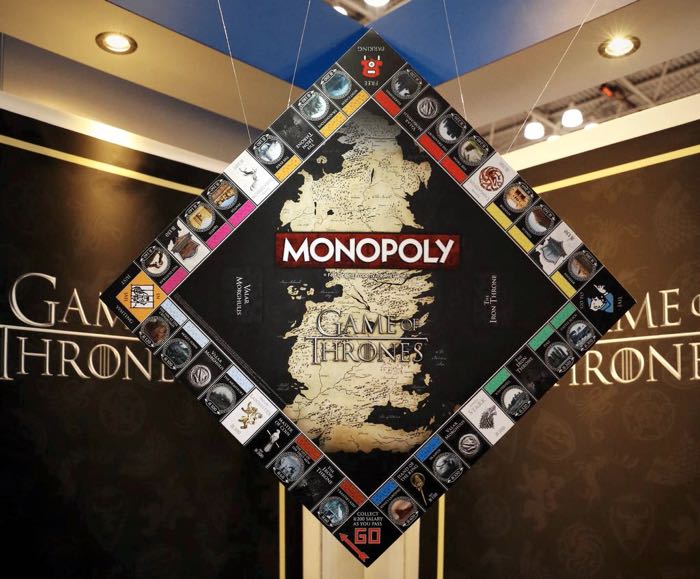 Fans of the hit TV show Game of Thrones will be please to know that HBO has teamed up with Monopoly and a new Monopoly Game Of Thrones edition is coming this year.

HBO announced on Twitter that there is a new Monopoly Game of Thrones edition coming to the US later this year and the game will retail for $60.

As yet there are no details on when the game will launch or whether it will be available outside of the U.S., hopefully it will be launching in the UK and other countries as well.

Game of Thrones season 5 is set to return in April, it will launch in the U.S. on Sunday the 12th of April and in the UK on Monday the 13th of April.