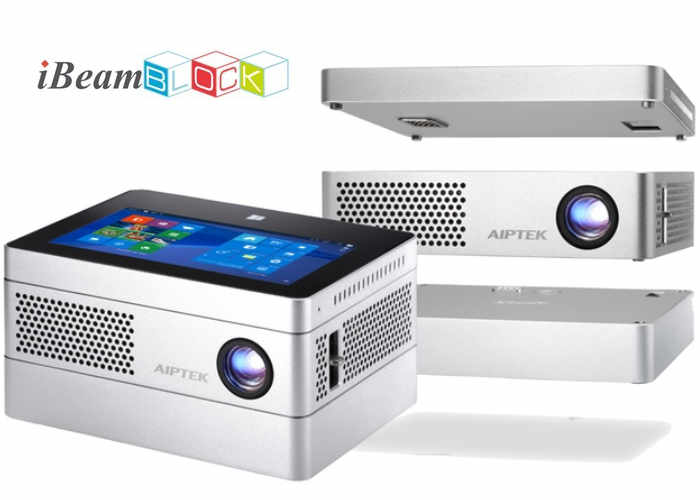 Global Aiptek has created a new modular HD touchscreen projector which can be used for a number of different applications and tailored to suit your exact requirements.

Being marketed as the world’s first modular HD projector the iBeamBLOCK is capable of projecting a 100 inch image at a distance of just 2.7 m. Watch the video below to learn more about this small form factor projector which includes a rechargeable battery module making it completely wireless. 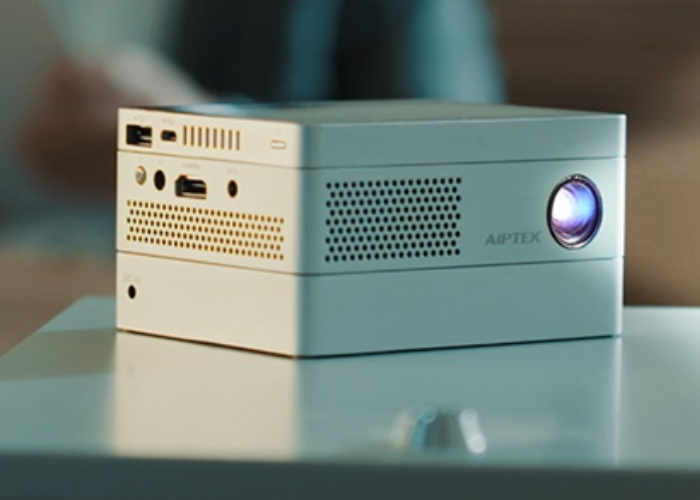 The iBeamBLOCK has this week launched by a Kickstarter looking to raise $100,000 over the next 43 days. Its creators explain more about the inspiration behind the iBeamBLOCK and some of the features of the modular HD touchscreen protector.

Many of you will have had experience using a projector to display “digital content” either at work, at a client’s site, at home or in other situations. Given by the prevailing projector specifications in the market today, it is likely that you will have faced some challenges which lead to a deceleration in the completion of your task. Typical challenges include:

• bulky size and heaviness.
• connectivity between projector and your mobile devices.
• access to AC power.
• access to Digital Files in various formats.
• projecting of content from different people / end devices in one meeting.

We want to make DLP projectors fun and creative. Inspired by the Iconic LEGO toy blocks, the Aiptek Team has come up with a totally new concept for a projection system. The bright native HD (1280×720 Pixel) projector displays Excel, Word, PowerPoint and PDF documents crystal clear with 400 lumens of brightness, an image diagonal of up to 120“ and a throw ratio of 1.2. Due to an HDMI interface the DLP projector with RGB LEDs can also be used as a standalone device.