A fresh trailer has been released today revealing the ‘Strike Package’ Classes within the new Call of Duty: Modern Warfare 3 game. Strike Packages have been added and designed to reward different play styles and skill levels.

Watch the video after the jump to hear details about the new Strike Packages from the developers themselves. 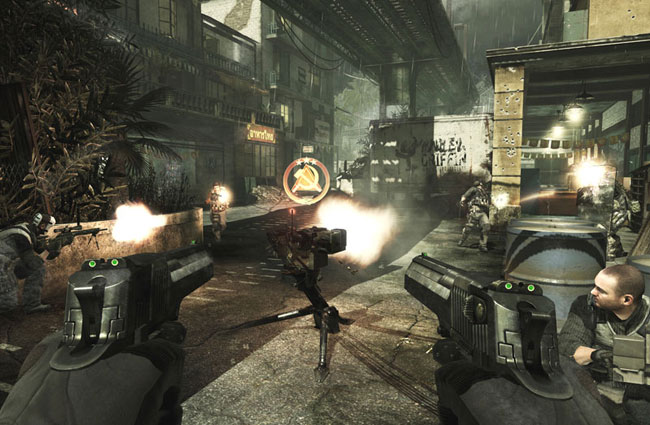