Kotaku has hit the mother lode on what’s sure to be the game to watch for the coming year. And a few months from now when you;re going to be completely fed up with anything even remotely and pertaining to warfare, you can look back on this exact moment and know this is when it started. 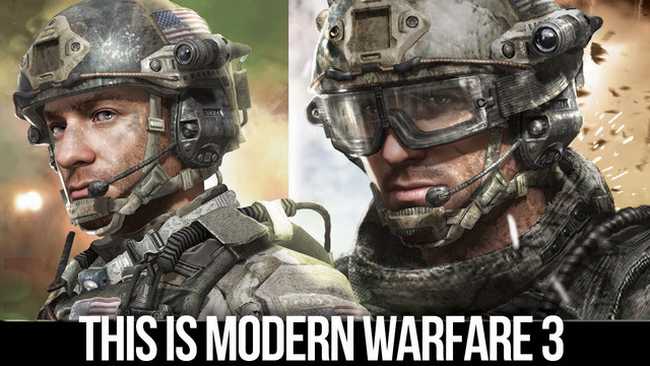 The game will feature 15 missions in locations as diverse as New York, Paris, London and Dubai and will be putting you in the shoes of everyone from a Russian Federal Protective Services agent, to an SAS Operative. Battles are said to be huge and involved and all the plot threads of the previous games will supposedly be tied neatly together in this latest outing. Two new characters will apparently pick up the torch for new Modern Warfare games, perhaps hinting at another climactic Player Character death scene or two to clean out the old ones? Us, we’re hoping for a big Thelma & Louise moment between Soap and Cpt. Price.