Mobinova has launched a new smartbook, called the Mobinova Beam Smartbook, and it features a 8.9 inch LCD display with a resolution of 1024 x 600.

Processing comes in the form of am ARM Cortex A9 processor, and graphics is provided by an NVIDIA Tegra GPU. 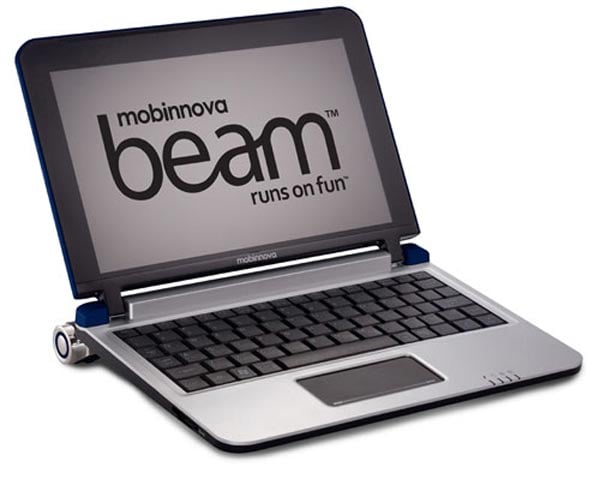 Other specification include 512MB of RAM and 512MB of NAND for its Android OS, plus a choice of different sized SSDs (Solid State Drive), from 8GB up to 64GB.

On top of that there is an SD card slot so you can add in more storage, and built in 3G for AT&T’s 3G network, plus WiFi, Bluetooth, Ethernet, HDMI out and a couple of USB ports.

Unfortunately there are no details as yet on pricing or availability.