It turns out that there were some even larger mobile phones back in 1964, and there were around 1.5 million people using them in the US running on AT&T’s network which was called their “Improved Mobile Telephone Service” at the time. 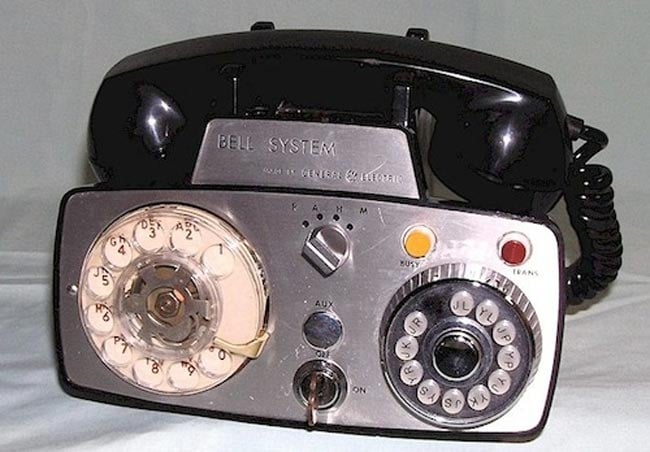 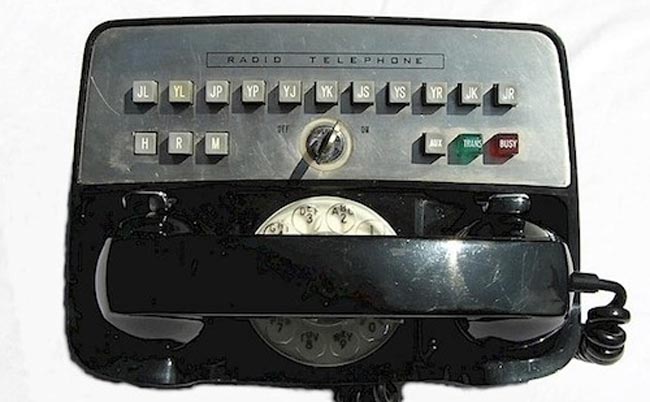 I think I would have much prefered to carry one of these around than one of those from the 80s, luckily our cell phones are much smaller these days.