Apple’s App store has been a great success for Apple and developers, who have both shared large revenues, whilst mobile phone operators have missed out on the revenues,  and it looks like they are attempting to change that.

Twenty four of the worlds largest mobile phone operators have teamed up to form the Wholesale Applications Community, which according to them is designed to make it easier for developers to build and sell applications on any device and technology. 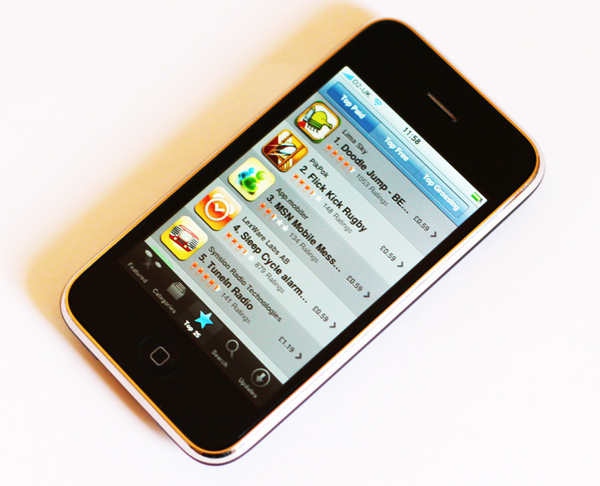 The alliance includes some of the worlds largest mobile phone operators including Vodafone, Sprint and China Mobile, AT&T, Deutsche Telecom and many more.

The Wholesale Applications community has said that it intends to develop a standard for the applications over the next twelve months, so I guess Apple doesnt have anything to worry about just yet.