The popular MK802 minicomputer which is equipped with an Allwinner A10 processor and is able to run either Android or a Linux operating system just as easily, has this week received a new addition to the line-up in the form of the Rikomagic MK802 III.

The MK802 III brings with it a faster processor and the ability to run Google’s latest Android 4.1 Jelly Bean operating system, all for the bargain price of just $72. 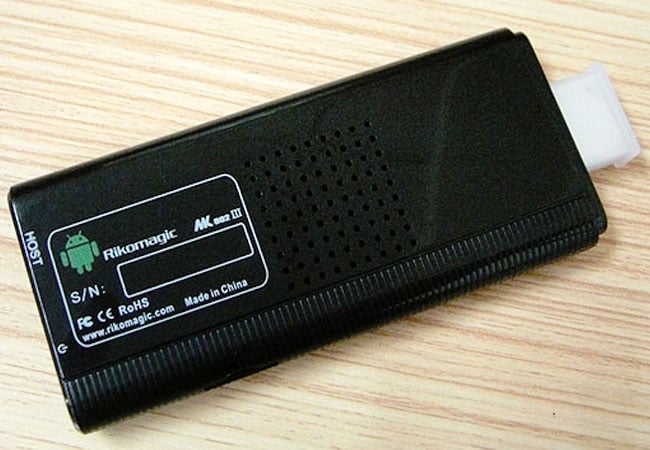 The Rikomagic MK802 III is fitted with a HDMI port on one end and a USB port on the other, and is powered by a Rockchip Rk30666 ARM Cortex-A9 dual core processor, supported by 1GB of RAM.

Onboard storage for the MK802 III is provided by 4GB built in and access to Google’s Play store is provided via the pre-installed Android 4.1 Jelly bean operating system. 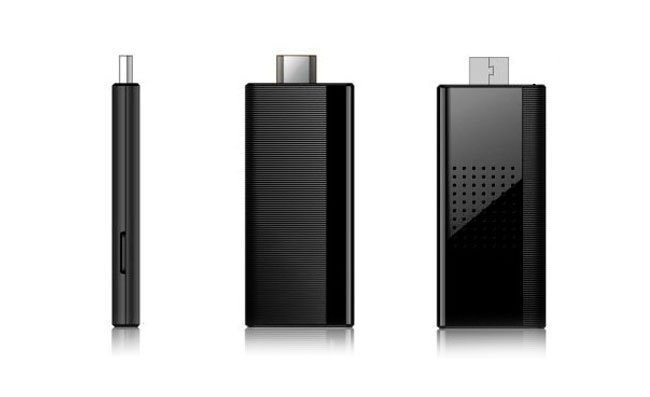