After being unveiled back in Aprilm of this year the creators of Mixbit Steve Chen and Chad Hurley who also were the two original co-founders of YouTube have released a new Mixbit iOS application this week to support their MixBit video service. 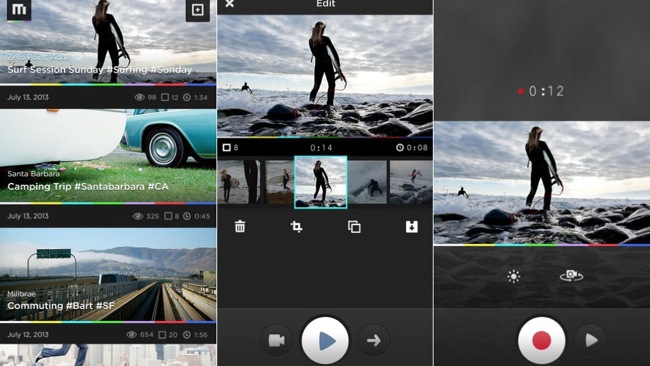 The new Mixbit iOS App has been created to allow users to upload up to 16 seconds of video, which you can edit in-app, similar to Vine and Instagram. However Mixbit lets to string together unto 256 clips that might belong to you and others.

MixBit lets you record, edit and publish videos as short as one second or as long as an hour—right from your mobile phone. You can also create videos without needing to shoot original content.
– Touch your screen anywhere and hold to record.
– Videos are taken in multiple clips, or “bits,” as long as 16 seconds each. A video can include as many as 256 clips.
– Clips are stored as independent elements but play as one seamless video.
– Drag and drop to rearrange, cut or delete clips, as well as save or publish, right from your phone.
– Check out MixBit.com to view, collect and mix videos contributed by the community.

The new Mixbit iOS app is now available to download from the iTunes app store for free. Enjoy!