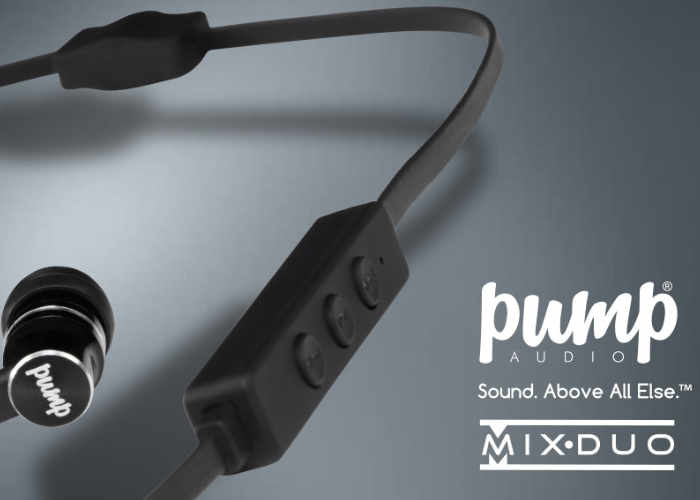 Pump Audio based in the United Kingdom has created a new pair of wireless headphones called the Mix Duo but can also be wired if preferred or when your wireless battery needs a recharge. Watch the demonstration video below to learn more about the Mix Duo in-ear headphones which have this week launched via Kickstarter and already raised nearly 3/4 of their pledge goal thanks to over 150 backers. 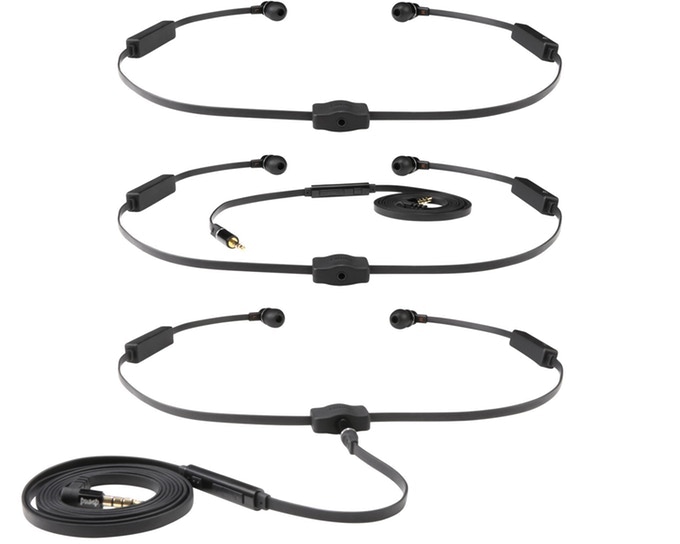 The Mix Duo wireless headphones are available to back from £69 with delivery expected to take place during February 2018 if the Kickstarter campaign is successful. The creators of Mix Duo explain more about their inspiration, design and features.

MIX DUO are PUMP Audio’s brand new Wireless or Wired In-Ear headphone design. They are a re-imagined version of our Bluetooth in-ear model MIX Wireless, with longer battery life, louder maximum volume and better weight distribution. When the battery runs out, just plug in the brand new Keep On Listening™ Audio cable and your Wireless headphones just became WIRED!  DUO has a specially designed 2.5mm audio cable socket, and a specially developed 2.5mm – 3.5mm audio cable, which you can plug in to make your wireless earphones wired. We went with a 2.5mm socket to make it as small and light as possible — just 0.2 grams — while incurring no loss in sound quality whatsoever.

Jump over to the Kickstarter crowdfunding website by following the link below for a full list of all available pledges, specifications and features.