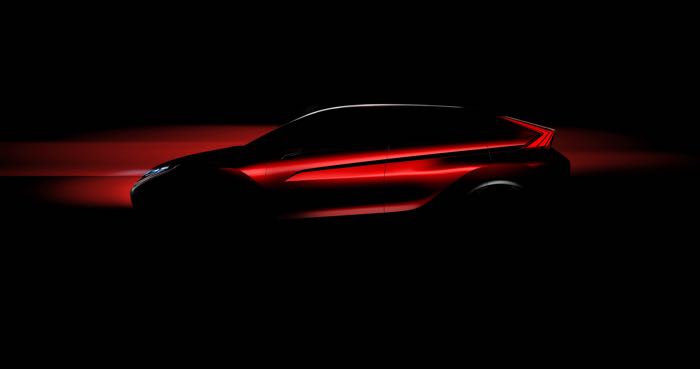 Mitsubishi has announce that they will show off a new concept car at the 2015 Geneva Motor Show which takes place between the 5th and 15th of March.

The company has said that their new Mitsubishi PHEV Concept is a high output electric vehicle with low emissions. 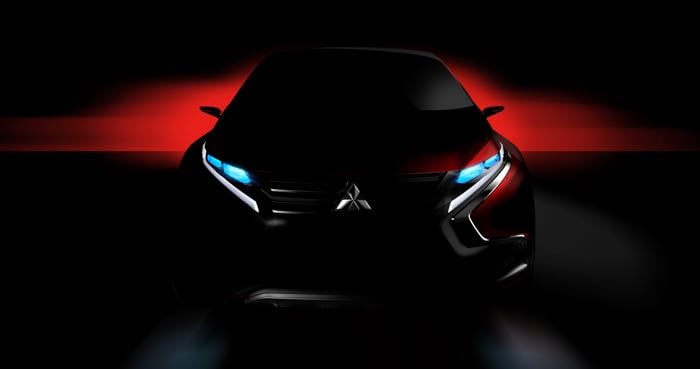 “A future-oriented attitude: powerful, fast and dynamic”. This is the theme of the 85th International Geneva Motor Show official poster in perfect synergy with Mitsubishi Motors Corporation’s (MMC’s) confident presence this year; from a new dramatic booth design to the sharpness of an all-new concept car.

A world premiere in Geneva, the striking concept car is  a ‘declaration of intent’ for MMC’s future directions -a powerful embodiment of its next generation 2WD plug-in hybrid electric (“PHEV”) technology as well as its bold design renaissance, all contained in Mitsubishi Motors’ favorite format of the SUV crossover.

As soon as we get some more details on the new Mitsubishi PHEV Concept we will let you guys know, it certainly looks interesting from the photos.