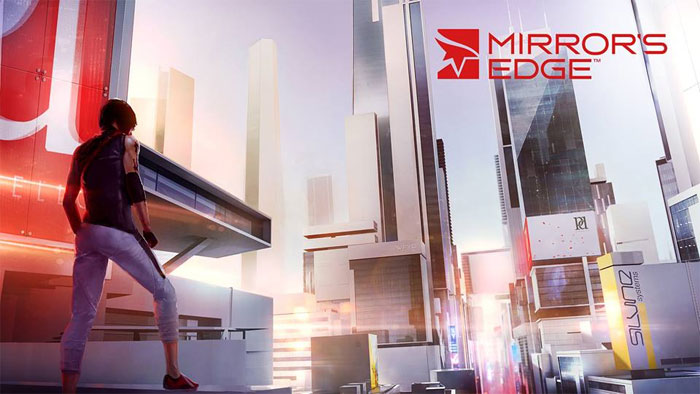 The original Mirror’s Edge video game was a very cool and very different game. The game features the main character, Faith, free running through a jumbled city as bad guys try to kill her. The game was very cool and original.

We already know that a second game in the franchise is in the works. That game will be coming to the PC, PS4, and Xbox One game console. Exactly when Mirror’s Edge 2 will hit is unknown at this point. What we do know is that the game will be part of the press conference that EA will hold today at E3. That conference will kick off at 12pm this afternoon.

Ahead of that conference, a single piece of concept art has turned up on the Mirror’s Edge Facebook page. The art shows Faith standing on the roof of a building in a jumbled city. She is ready to run her little digital heart out to deliver her package. The concept art is tagged with #E32014 signaling more details on the game will come today.

Fans of the franchise will want to pay attention when the conference kicks off, we will have more details as soon as they are available.