The Mio Moov V780 features a built in web browser, support for adobe flash, and also support for exchange email, plus built in music and photo browsers and a YouTube feature. 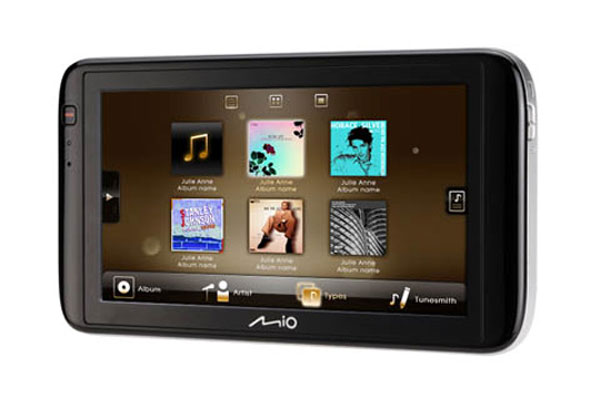 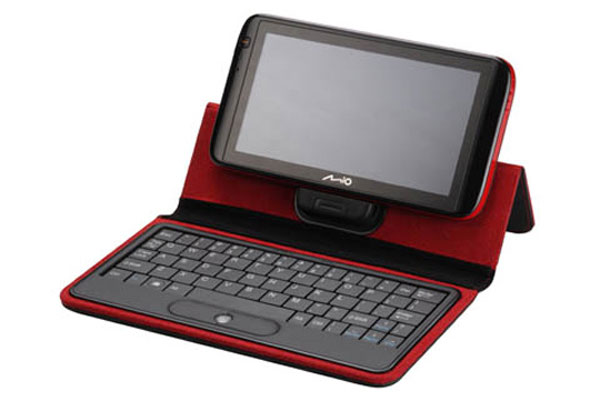 Processing comes from a 600MHz processor and it is capable of decoding HD video in 720p, it can then play it back on your HDTV via the built in HDMI port.

The Mio Moov V780 comes with a choice of either 4GB or 8GB of storage, and there is also a microSDHC card slot for expansion, and a digital tuner that will work in a number of regions which include, Europe, Japan and Korea.

There is also built in 802.11g WiFi and optional 3G or WiMAX. Unfortunately there are no details on pricing as yet and no details on when we are likely to see the Mio Moov V780 Tablet hit the stores.