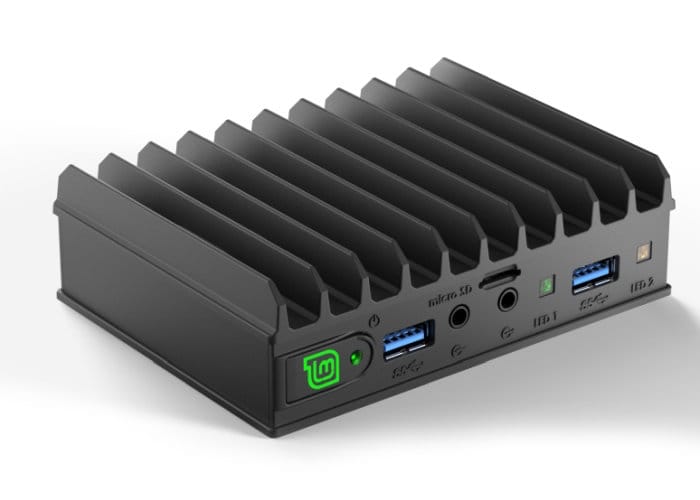 Linux Mint has this week unveiled a new Linux compact mini PC they have created in the form of the new Mintbox Mini 2, which comes equipped with an Apollo Lake quad-core CPU and is expected to be available during the summer months of 2018 with prices starting from $299.

As you might have already guessed the Mintbox Mini 2 takes the form of a flagship Compulab Fitlet2 mini PC, adorned with the Mint logo and pre-installed with the Mint Linux operating system and software. Linux Mint 19 is expected to launch during June 2018 and maybe the operating system of choice installed on the Mintbox Mini 2 although this has not yet been confirmed. 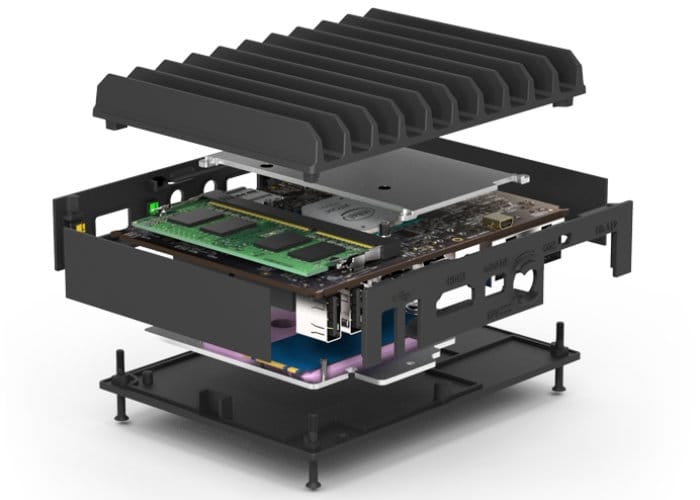 Features of the Mintbox Mini 2 mini PC include connectivity via Gigabit Ethernet ports, 802.11ac WiFi and Bluetooth 4.2 as well as offering support for the connection to up to 2 external displays using the DisplayPort 1.2 (4K60Hz) and HDMI 1.4 (4K60Hz) ports.