Some of our readers might remember the innovative Ultima smartphone mount which was created by designer and inventor Nik Conomos back in 2012 and successfully launched on the Kickstarter crowd funding website.

This month Nik has launched his new minimalist Ultima S smartphone mount which builds on the technology and techniques that we used to create the first and is the evolution of the original aluminium universal’s in-car mount. 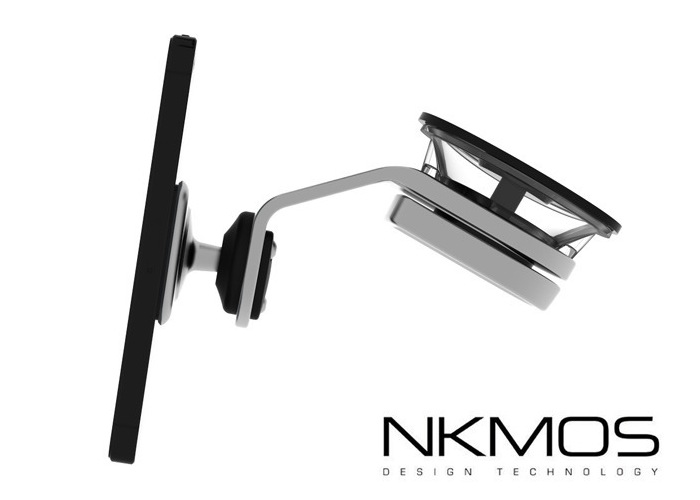 “The Ultima S smartphone mount in made almost entirely out of aluminium for the best quality product that will last. It uses our already proven suction cup that is extremely strong, durable and will withstand all weather condition all while keeping glued to the windscreen but then also easily removable when required. On top of all this, the suction cup is completely user replaceable just in case, extending Ultima’s life cycle even further. 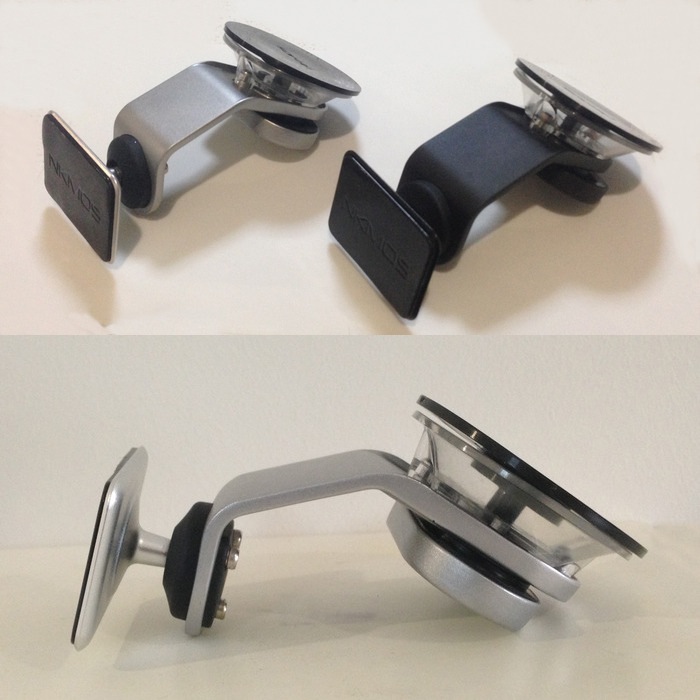 Our suction cup along with our improved ball joint provides rock solid stability for the best in car experience that other mounts simply cannot provide. With Ultima’s already sleek and minimalistic design it now features the most stylish, very compact and very strong front pad to attach almost any smartphone with a flat or slightly rounded back including many add on cases. It will attach in seconds and hold until released. With it’s extremely low profile, you will think your smartphone is floating on air! with the Ultima S smartphone mount”