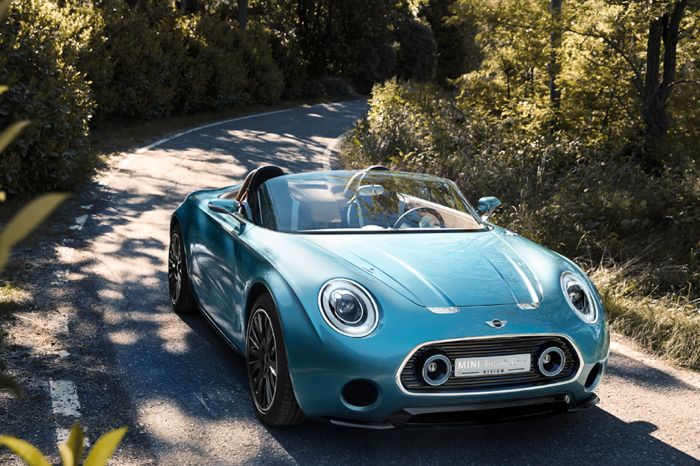 The Mini Superleggera concept was unveiled at the Concorso d’Eleganza Villa d’Este  in Lake Como, Italy in 2014.

There has not been much news about the car since it was announced last year, although now it would appear that BMW may put the car into production.

“The Superleggera is a car we have all fallen in love with,” he said. “We haven’t given up on it and we were fighting for it. A decision will need to be made at some point so let’s see how far we can go.

“It’s all about the business case; we’re not producing cars just to produce them. They have to be financially viable. We’re not there yet with the Superleggera, but there’s a desire to find a solution. We have put it out there, got reactions, have had the positive feedback and we’re still working on it.”

As yet there is no confirmation that the car will definitely go into production, it will depend on whether BMW and Mini think it is a viable option.