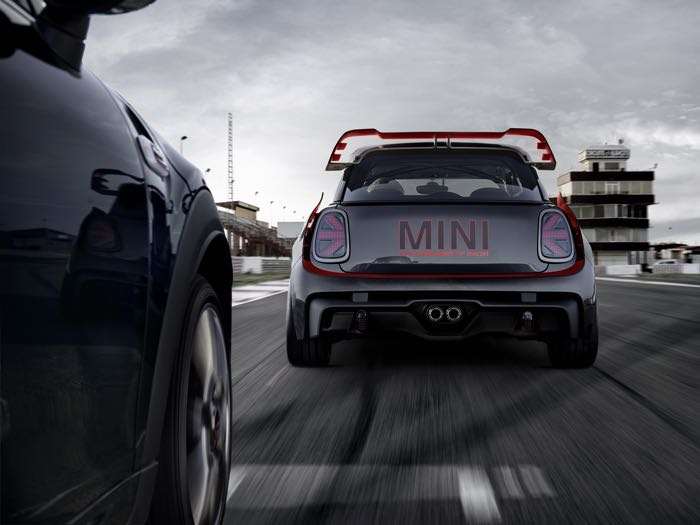 Mini has announced a new race inspired MINI John Cooper Works GP Concept car and it will make its official debut at the Frankfurt Motor Show later this month.

The new MINI John Cooper Works GP Concept will apparently be released in limited numbers, although this has not been confirmed as yet. 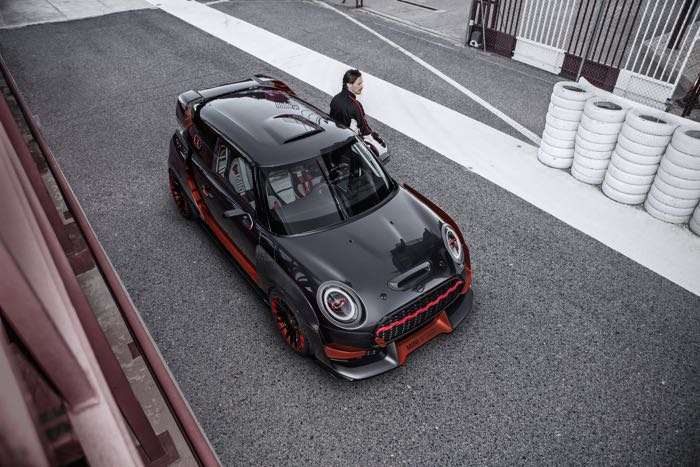 The MINI John Cooper Works GP Concept is all about the unfettered feeling of driving and levels of performance found in motor sport competition,” says Peter Schwarzenbauer, Member of the Board of Management of BMW AG, responsible for MINI, Rolls-Royce and BMW Motorrad. “This is driving fun in its purest form.”

The design of the MINI John Cooper Works GP Concept majors on purity and emotional richness. Significantly wider than the current MINI, the design study exudes dynamism and power. Large front and rear aprons, side skirts and a prominent roof spoiler create a confident appearance. The use of lightweight materials such as carbon fibre optimises the car’s power-to-weight ratio. And evenly balanced weight distribution is a ticket to MINI’s signature go-kart feeling. 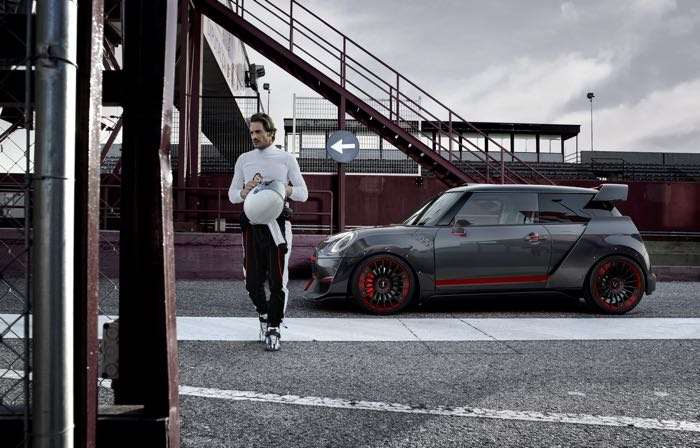 You can find out more details about the new MINI John Cooper Works GP Concept over at Mini at the link below. 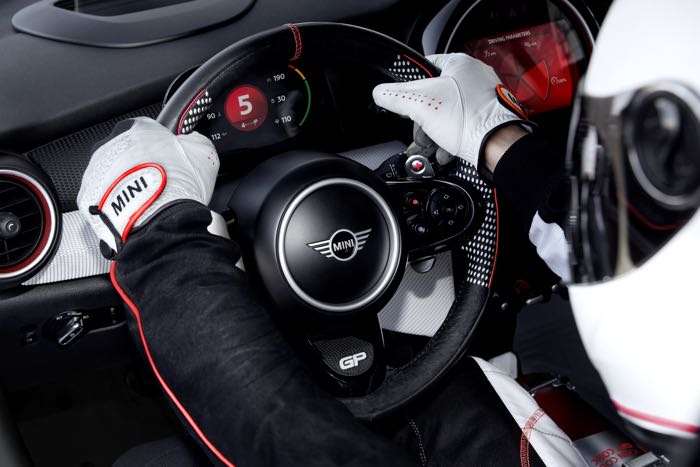