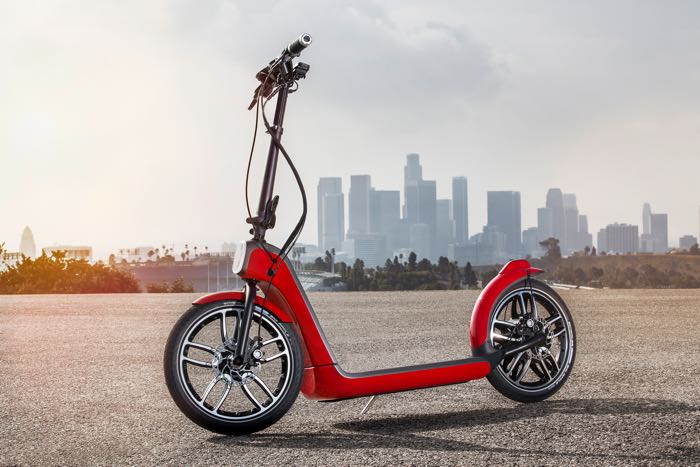 Rather than unveiling a new car at the LA Auto Show Mini has taken the wraps off something different, an electric scooter called the Mini Citysurfer Concept.

The Mini Citysurfer Concept will come with a range of between ten to fifteen miles and it will have a top speed of 15 MPH, it features a lithium ion battery which is built into the frame and it can be charge from either a standard socket or the 12V socket in your car. 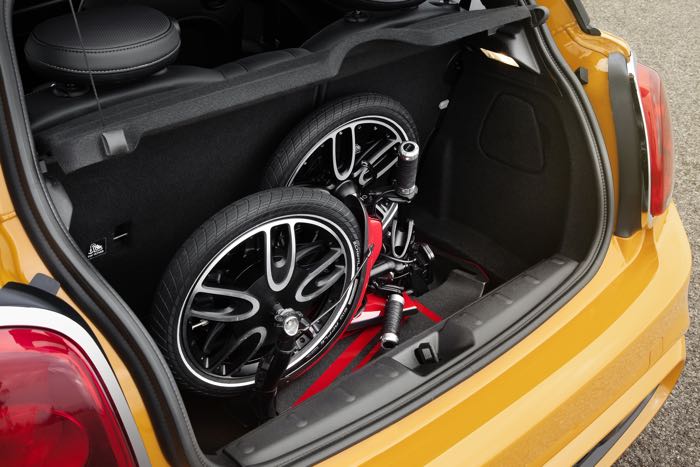 MINI Citysurfer Concept has safe, versatile and agile riding properties, large wheels with pneumatic tyres also make it suitable for bumpy paths, low foot board, stable frame and height-adjustable handlebars; three brake systems which operate independently of each other; recuperation brake via electric drive generator function, hydraulic disc brakes at the front and rear wheel; excellent deceleration and agile handling since there are no limits to the rider in shifting the centre of gravity; good all-round view and visibility to other road users due to upright riding position; folding concept with safety function for correct engagement when unfolding. 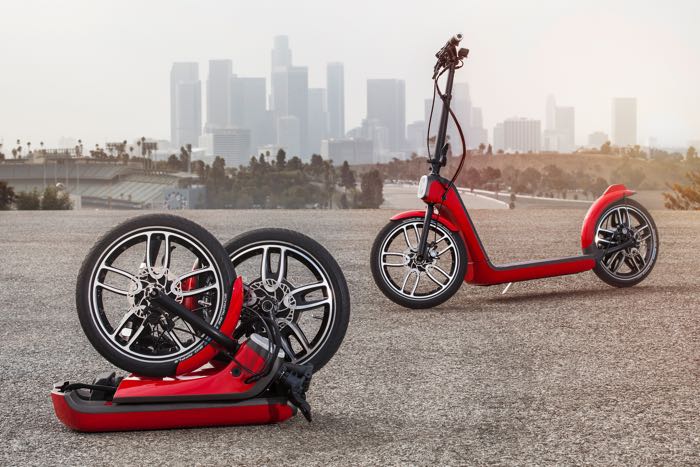 You can find out more details about the new Mini Citysurfer Concept over at Mini at the link below, as yet there are no details on whether it will go into production. 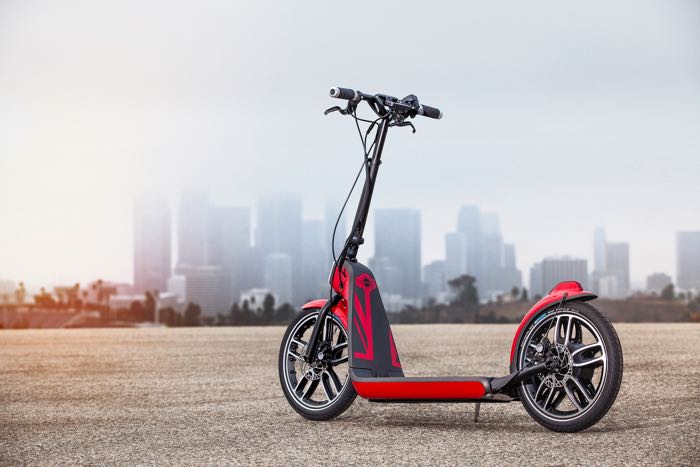 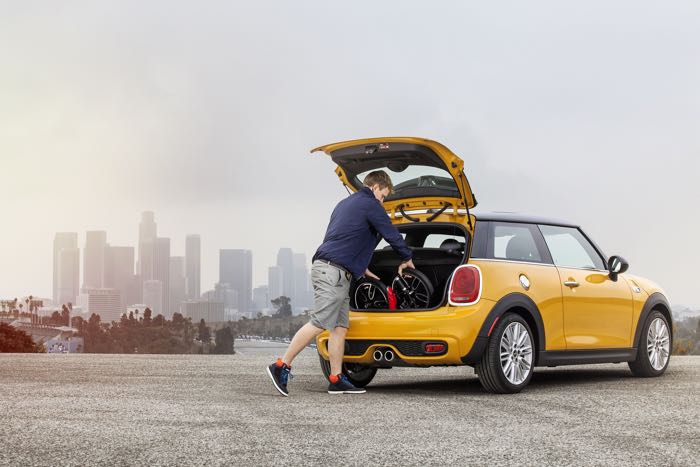