Anyone interested in the rise of Mojang the creators or Minecraft, might be interested to learn that a new documentary created by 2 Player Productions, will premiere on Saturday, December 22nd 2012.

The new Minecraft: The Story of Mojang documentary will be available on Xbox Live for Gold members in the US, UK, Ireland, Belgium, Portugal, Austria, France, Finland and Sweden, and was funded by a Kickstarter project raising $210,000. 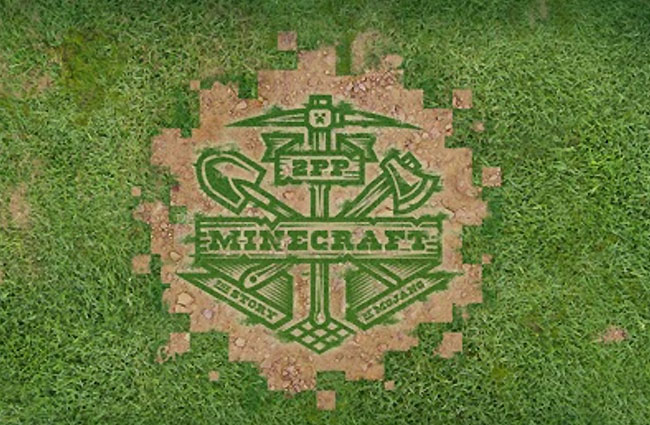 “The documentary, strangely enough, tells the tale of Mojang founder Markus “Notch” Persson as he rises to indie fame with the development of Minecraft.”

Minecraft: The Story of Mojang documentary will air at 8 p.m. EST in the US and 8 p.m. CET in Europe on Saturday.