The exact geographical location of the line between rip-off and inspiration is making its way into headlines  again, this time in relation to Minecraft and its growing army of clones. Of which Minecraft may yet turn out to be a part, if FortressCraft’s creator Adam Sawkins’ logic holds true. “There’s nothing that FortressCraft shares with Minecraft that it does not also share with Infiniminer,” he says.   We have not played either, but since Minecraft wears its inspiration its sleeve (by which I mean Wikipedia page), it seems hard to disagree. 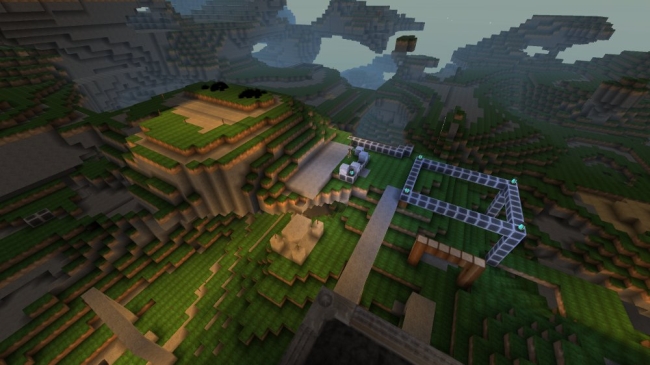 Despite the public tussle between Zynga and Tiny Tower developer NimbleBit, as well as the Spry Fox Triple Town lawsuit and the ensuing discussion, the fact remains that any type of imitation short of outright using another game’s assets is pretty much fair game. Or if you’re Gameloft, your entire business model.