If you enjoyed the new Grand Theft Auto V trailer which was released a few weeks back you might also enjoy this Minecraft remake which has been created and aptly named Grand Theft Minecart. Enjoy!

Rockstar hasn’t announced what consoles GTA V will be released on, but you can guess it will be the PS3, Xbox 360 and PC, but its rumoured that the Nintendo Wii U might also be on the list of consoles. 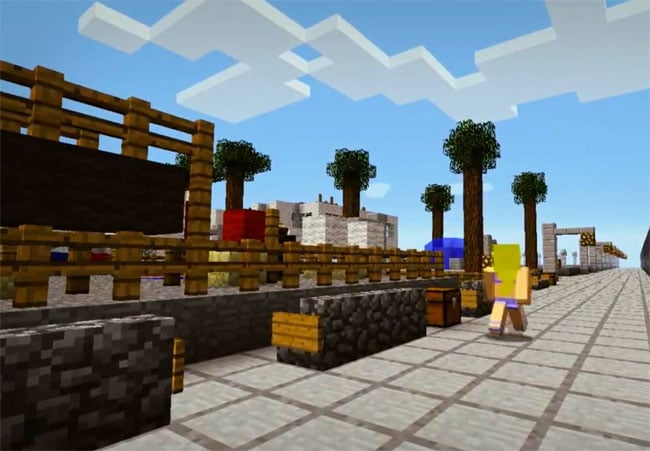 The release of GTA V comes three years after last instalment GTA IV and shows Rockstar’s take on Los Angeles with the narrator in the trailer talking about moving to the city to retire and being a father.