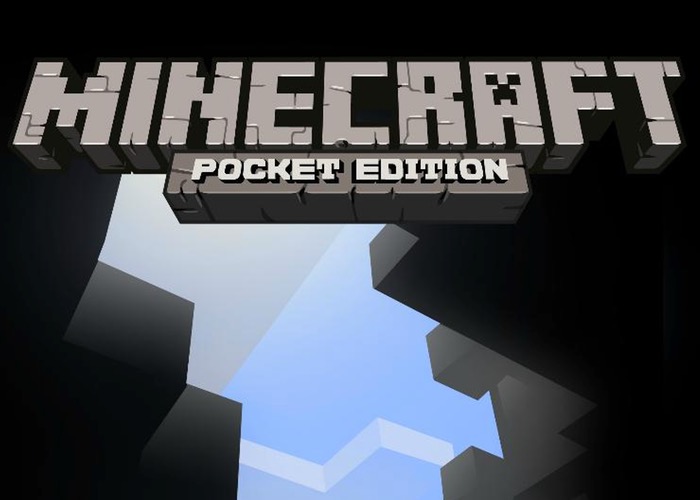 Windows Phone owners that enjoy playing a little Minecraft are sure to be pleased to know that Microsoft has this week released a Windows Phone Minecraft Pocket Edition for fans to enjoy whilst mobile.

The Minecraft Pocket Edition has already sold more than 21 million copies on both Apple iOS and Google Android devices and Windows Phone owners can now enjoy the same features thanks to the purchase of the games developer Mojang by Microsoft for $2.5 billion earlier this year.

Unfortunately the last seasonal Xbox Minecraft add-on pack is exclusive to Xbox versions of the game, similar to the recent Star Wars and Doctor Who skin pack releases, explains Eurogamer.

“Play the biggest update to Minecraft: Pocket Edition so far! It’s the overhaul of a generation. Download it now and see for yourself! Minecraft is about placing blocks to build things and going on adventures. Pocket Edition includes Survival and Creative modes, multiplayer over a local Wi-Fi network, infinite worlds, caves, new biomes, mobs, villages and lots more. Craft, create and explore anywhere in the world so long as you have hands spare and battery to burn.”