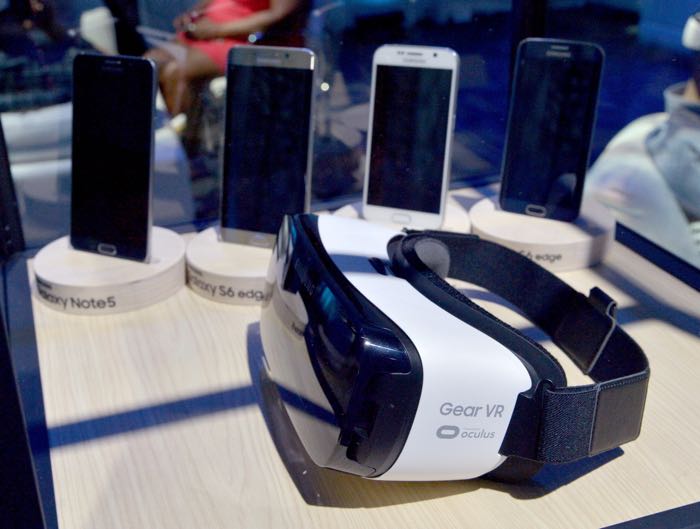 Microsoft has announced that it will be bringing Minecraft to the Samsung Gear VR, the news was announced at the Game Developers Conference 2016.

The new version of Minecraft for the Samsung Gear VR is expected to be similar for the version that will be available on the Oculus Rift.

As the Samsung Gear VR is more accessible than the Oculus Rift due to its lower cost, Microsoft will be able to reach more Minecraft fans with the Gear VR version of the game.

As yet there are no details on when Minecraft will be available for Samsung’s VR headset and there are also now details on how much it will cost, as soon as we get some more information, we will let you guys know.