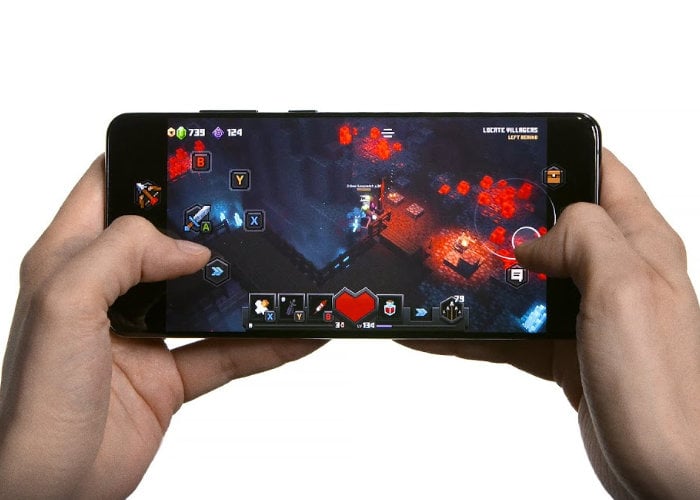 Tomorrow the highly anticipated launch of Microsoft’s xCloud cloud gaming service will take place offering over 150 games to play on a range of mobile devices using streaming technology. To whet your appetite for the new xCloud service Microsoft has explained its Minecraft Dungeons dungeon crawl adventure game has been specifically optimised for touchscreens when played via the new cloud gaming service.

Minecraft Dungeons will be the first title to offer touch controls for our September 15 Beta launch. The Xbox Game Pass Ultimate team will continue to work with developers to add touch controls to even more titles post-launch. Hellblade: Senua’s Sacrifice and Gears 5 may also be played using touch controls from launch.

“Play great Xbox games in more places than before. Play 100+ games on your mobile device whether you’re at a café, at home while your TV is in use, or anywhere else with a high-speed internet connection and Xbox Game Pass Ultimate.”

Microsoft’s Cloud gaming service with Xbox Game Pass Ultimate is available in 22 countries across North America and Europe, plus South Korea. This is the first stage of a multi-year journey and we will be adding more countries over time.