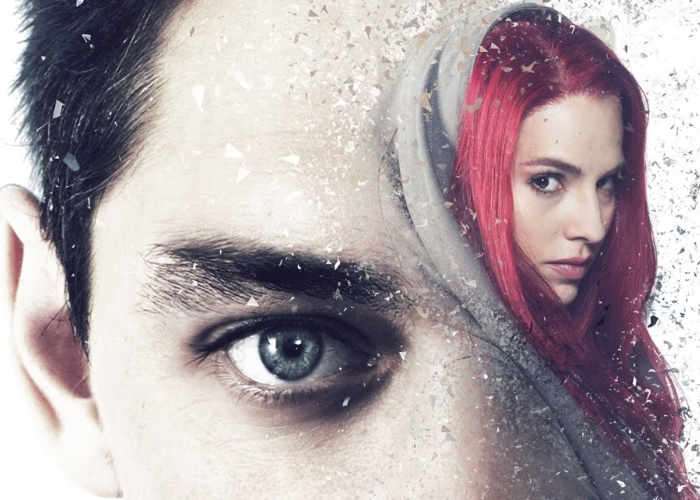 The movie will be launching into theatres on March 28th, 2017 and stars Sam Neill (“Jurassic Park”) and Tom Payne (The Walking Dead) who discover a wireless neural network which is connected via a quantum computer and capable of linking the minds of each and every person.

Watch the official trailer below to learn more about what you can expect from this mind hacking movie. A press release for MindGamers explains a little more about the data that will be recorded from the audience using the cognition headbands.

These headbands will enable scientists to capture the cognition state of the participants simultaneously via cloud technology and collect data in real time. The result will be a world-first image of a mass-mind state (the likes and scale of which has never been attempted), which could drive our research into the nature of human cognition for years to come.

In MindGamers, a group of brilliant young students make a scientific breakthrough: the creation of a wireless neural network, connected via a quantum computer and capable of linking human minds. Transferring motor-skills from one brain to another, they engender the first human shareware. Freely spreading this technology, they see it as a step towards a new equality and intellectual freedom. But they soon discover that they themselves are part of a much greater and more sinister experiment, as dark forces emerge and threaten to subvert this technology into a means of mass-control.