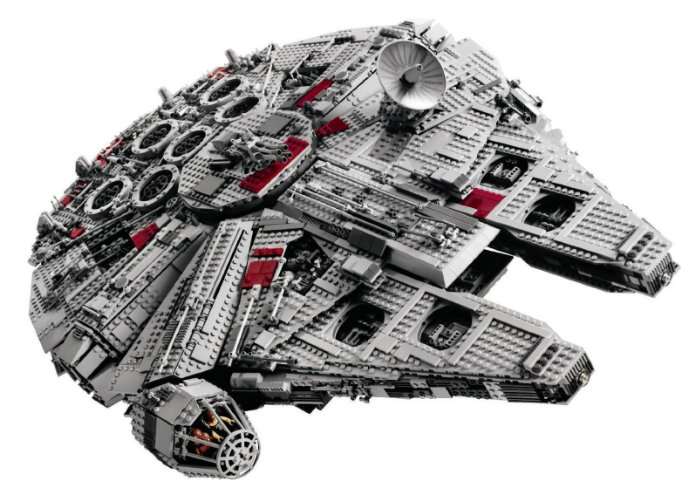 Showing the LEGO Ultimate Collectors Series Millennium Falcon being constructed piece by piece until all 7,541 pieces are in place. Check out the build in the video below.

It’s here! The Tested team gathers to put together LEGO’s largest set ever: the new UCS Millennium Falcon! This set belongs to guest Tommy Williamson of Bricknerd, and we review the build and compare it to the previous UCS Falcon that was released 10 years ago. Turns out it’s a very different model, both inside and out.