With 7 days to go on their campaign over on the Kickstarter website, the developers of the new MiiPC have released a new Pledge package that allows you to double the memory and storage on the device for an extra $15.

The new MiiPC Pledge package has been rolled out today and is open to both current backers and new backers, and is sure to help ZeroDesktop, Inc raise even more than the $160,000 they have already raised, easily beating their required $50,000 goal. Watch the video after the jump to learn more about the MiiPC project and see it in action. 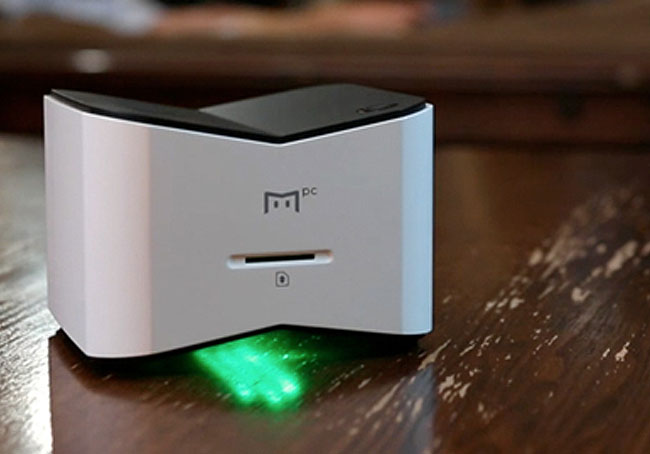 “MiiPC, the PC aimed at parents that smashed its funding goal on Kickstarter within 24 hours, today announces that lucky backers can double the memory of their device easily.

In addition, MiiPC now comes with a free built-in microphone for everyone. The hit Kickstarter project is upsetting the traditional PC market by launching the first family computer on Android, and now provides the option to double MiiPC’s memory from 1GB (RAM) and 4GB (Flash) to 2GB (RAM) and 8GB (Flash) for just $15 before their campaign ends in a week’s time.”