Lord of the Rings fans and gamers patiently waiting for the release of the new Middle-earth: Shadow of Mordor game set in the famous realm from the books and movies. Are sure to enjoy this 8 minute Middle-earth: Shadow of Mordor gameplay trailer which has been released this week by the game’s developer Monolith Productions. Providing a glimpse at what you can expect from the game when it launches. 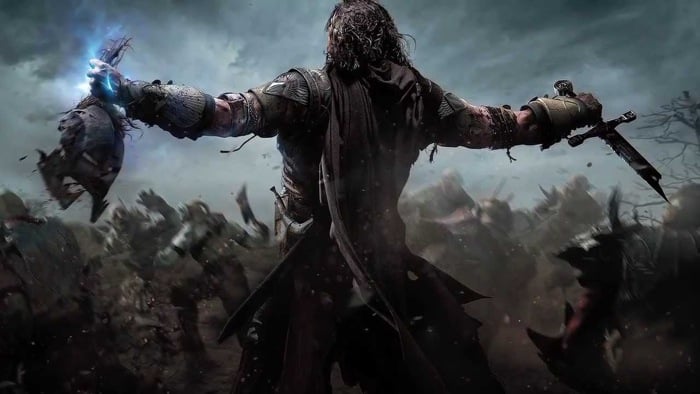 The Middle-earth: Shadow of Mordor action role-playing game is expected to be released later this year on PC, PlayStation 3, PlayStation 4, Xbox 360 and Xbox One consoles and will provide players with a bridge between The Hobbit and The Lord of the Rings story lines.

“In Middle-earth: Shadow of Mordor, the player plays as a ranger with Wraith-like abilities by the name of Talion. The game is an open world video game and players will have the freedom to pursue side quests and roam around the world.

The game makes use of a new system called the Nemesis System which remembers the player’s interactions with specific types of characters they will encounter in the game and adjusts the manner in which these characters will react to the player throughout the game. The player will have the option to level up the abilities of Talion both as a ranger and as a Wraith through two distinct skill trees.”

Visit the official website for the new Middle-earth: Shadow of Mordor game for more details and updates.